I came back from a little op-shopping today. Just visited a church op-shop and a church flea market that was close by and found some sweet goods.
I find that church op-shops are the best for op-shopping. They're always so ridiculously cheap and they also sell the most random-est crap.
Most of the stuff I bought was at the Gordon Church op-shop. I go there once or twice a month and usually get some decent stuff. Also visited the Turramurra Flea market for the first time and it was HUGE! probably 3 times bigger than the gordon church op shop but things were a lot pricier. Some items were almost a hundred bucks so i was a bit taken aback.
Anyway, here's what I scored. All for under $10 - 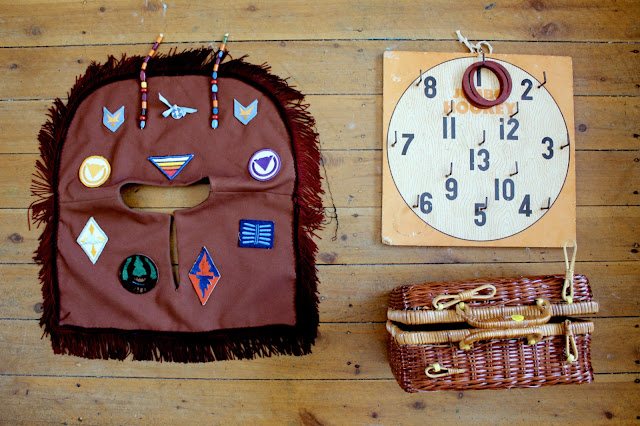 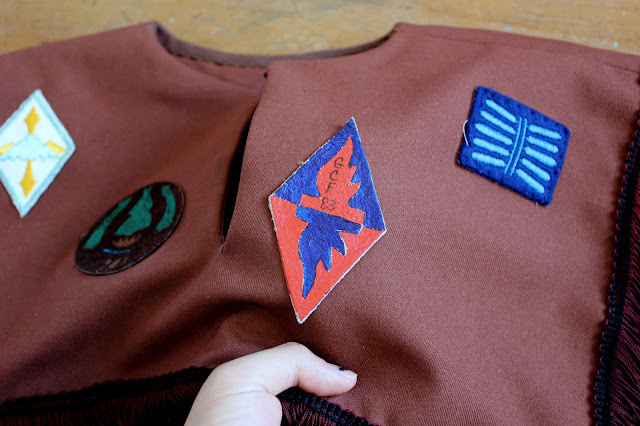 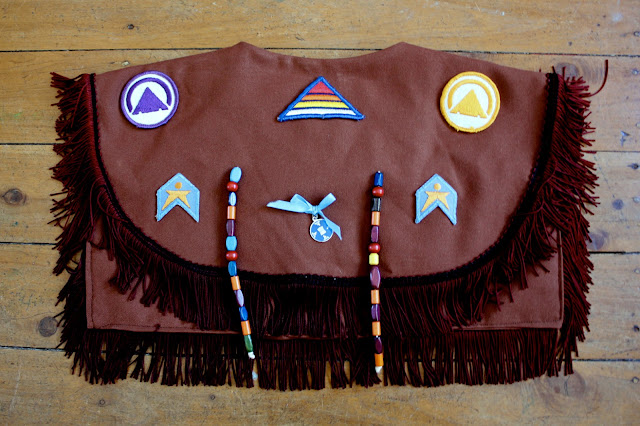 I was so psyched when I found this awesome scout bib. I love the patches and the fringed trim. It's a bit small for me but I can still wear it. 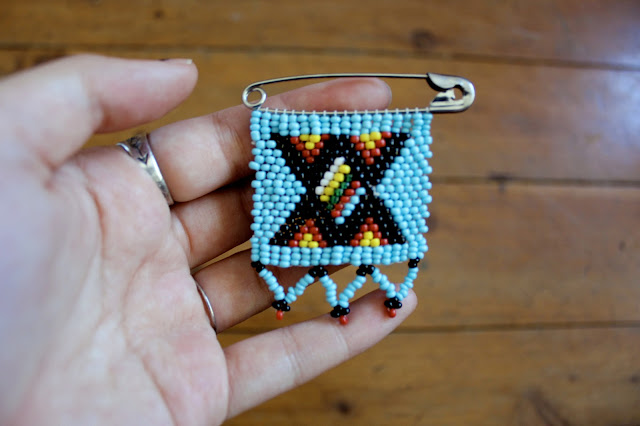 Also got this Zulu brooch which i thought was really cute. Apparently the blue ones represent loneliness :-| 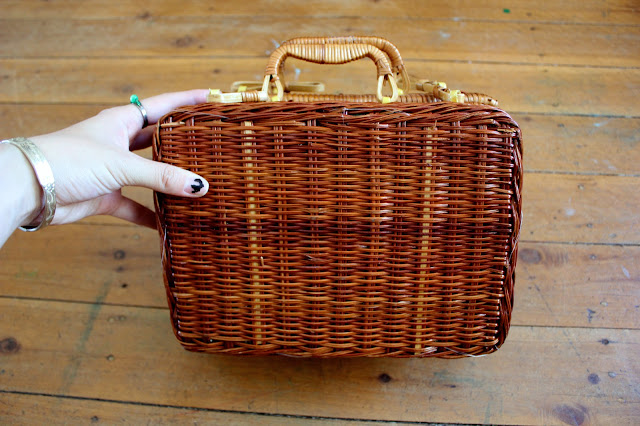 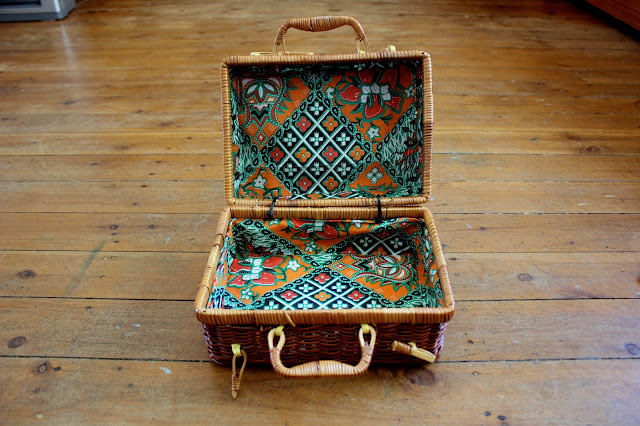 I don't really know why I bought this. I don't think i need a mini picnic basket and it's not something I would carry around as a handbag. I think this was more of an impulse buy but I don't regret it. I'll probably use it to store stuff in, plus it reminds me of Moonrise kingdom which is nice... 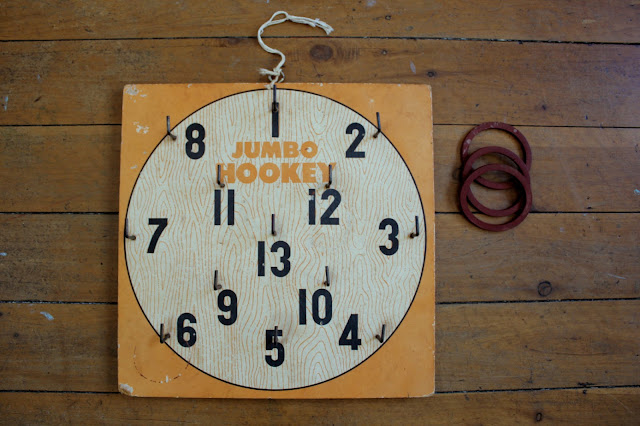 I found this under a pile of board games and fell in love the wood grain illustration on the background. 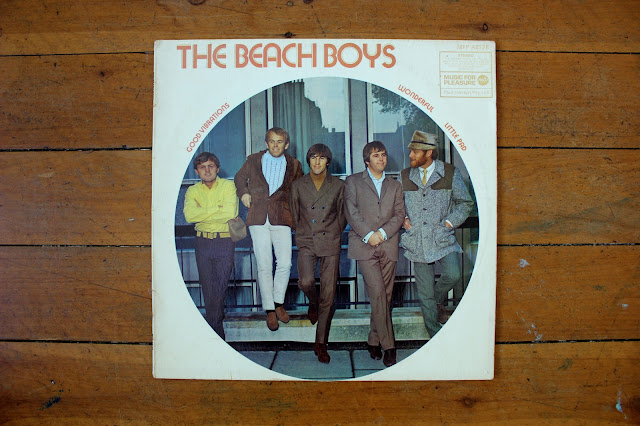 I've been playing "Good Vibrations" over and over again for the past few weeks and I was so surprised that I found this record! It's the first beach boys record I've seen in any op-shop so I had to buy it. 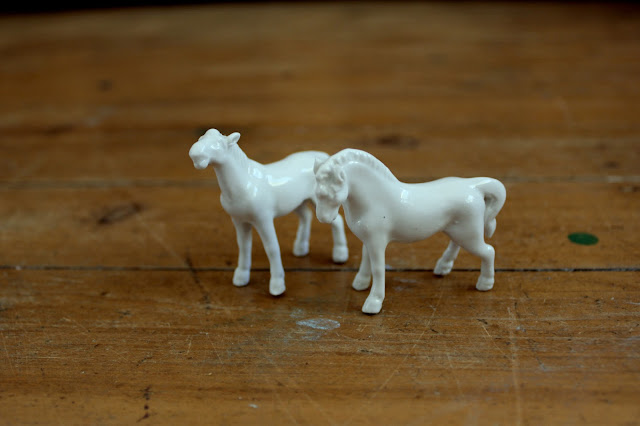 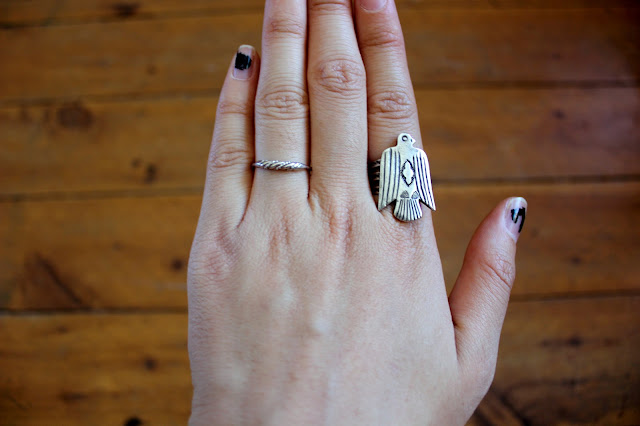 I bought this rope ring (left) at the flea market and i love it! it's so dainty and simple plus it was only 50 cents.

And that's it! I was pretty satisfied with my finds today. Also just finished taking photos for next week's uploads so I'll be making a post for them tomorrow hopefully.

Stuck on a puzzle - Alex Turner

Have a sweet weekend.
Posted by The milk thief at 22:39